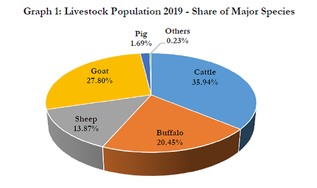 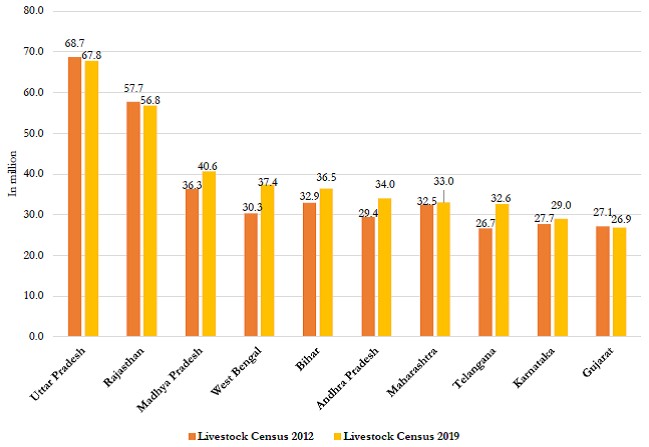 1. Uttar Pradesh has highest share of livestock population in India