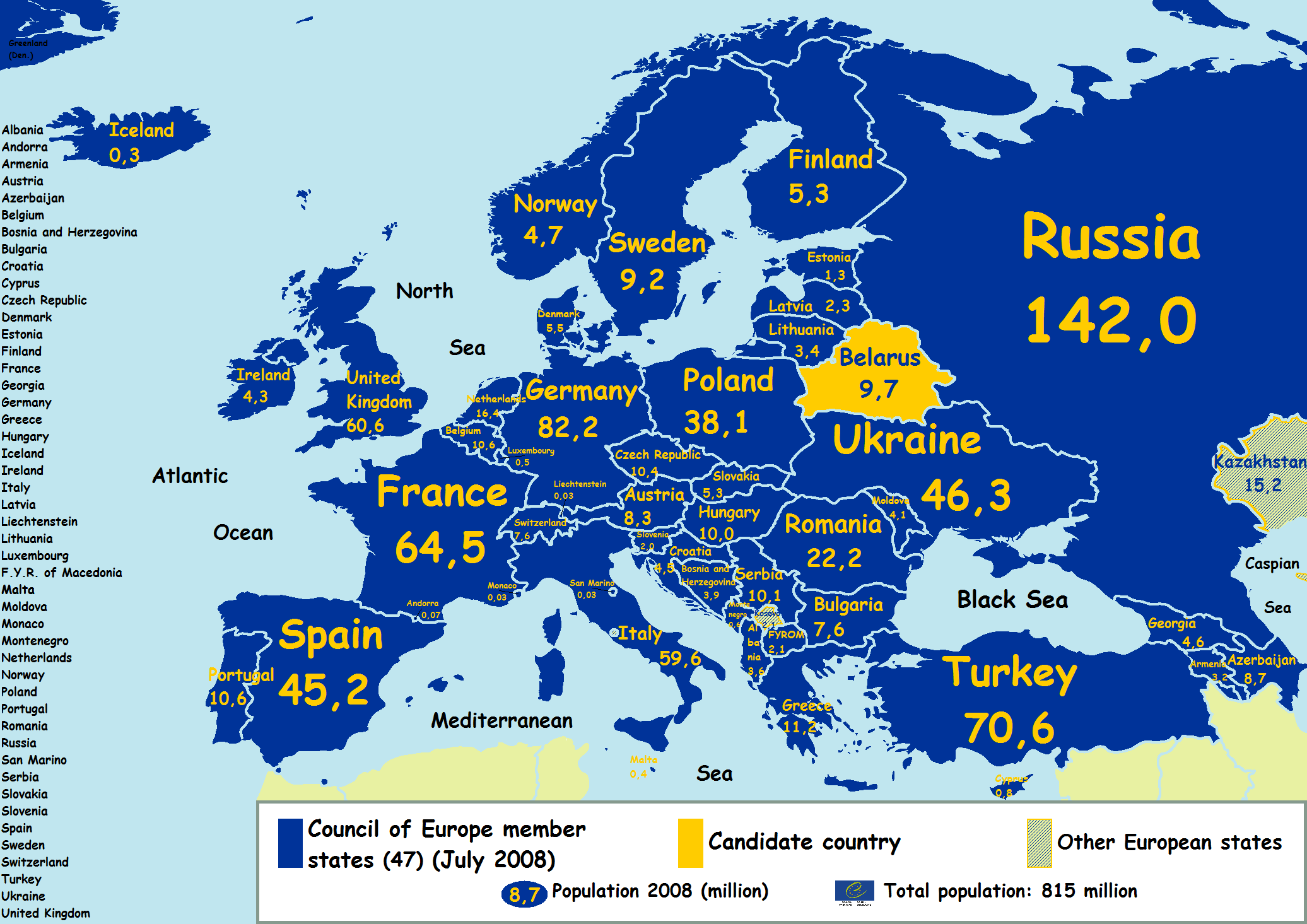 About Council of Europe:

Conventions negotiated by the council:

Consider the following statements on Council of Europe:

1. It is the main governing body of European Union.

2. It’s primary objective is to uphold human rights, democracy and the rule of law in Europe.