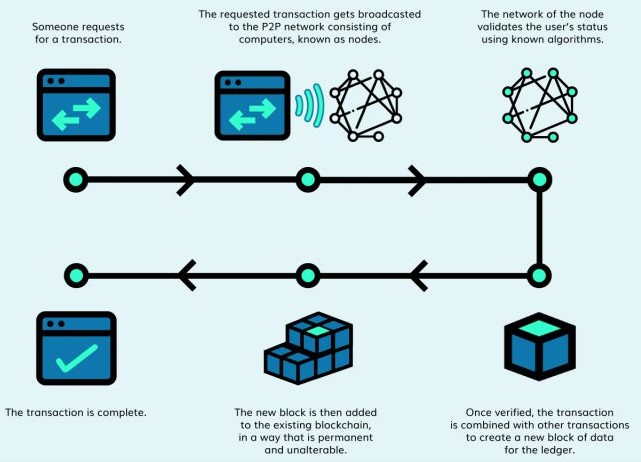 1. They are a form of digital assets based on a network that is distributed across a large number of computers

2. Valuation of the crypto-currency is determined by a central authority.