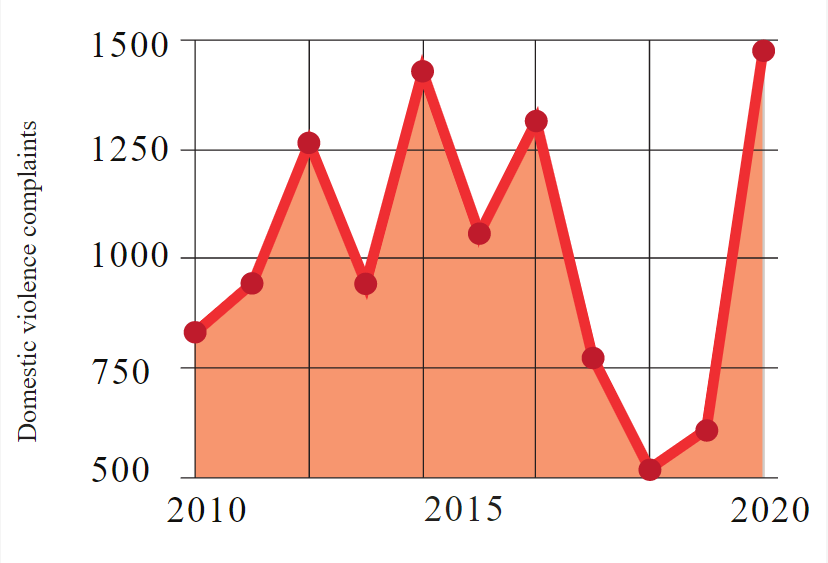 Till the year 2005, remedies available to a victim of domestic violence in the civil courts on grounds of divorce and in criminal courts (vide Section 498A of the IPC) were limited. There was no emergency relief available to the victim and the remedies that were available were linked to matrimonial proceedings. The court proceedings were always protracted, during which period the victim was invariably at the mercy of the abuser. The relationships outside marriage were not recognised. This set of circumstances ensured that a majority of women preferred to suffer in silence. It is essentially to address these anomalies that the Protection of Women from Domestic Violence Act was passed.

Q. The risks of violence that Indian women face during the current COVID-19 crisis cannot be ignored. Discuss. What measures have been taken in India to prevent such violence?