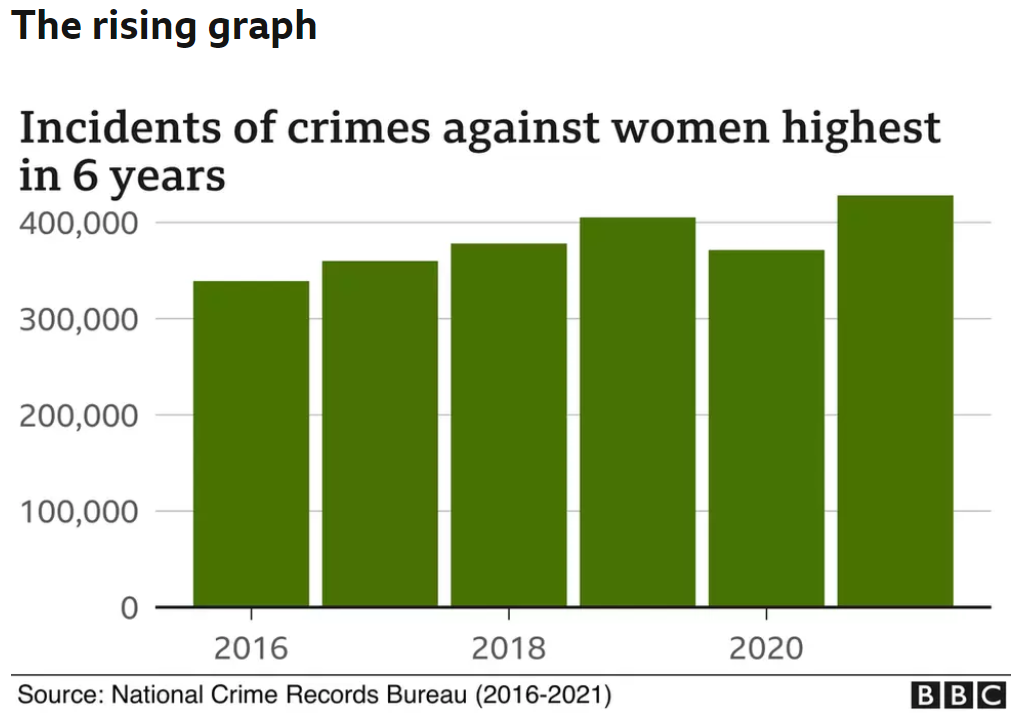 Q. What are the continued challenges for women in India against time and space? (GS 1, 2019)

Q. Analyse the reasons behind Gender-based violence in India and suggest measures to eradicate them.