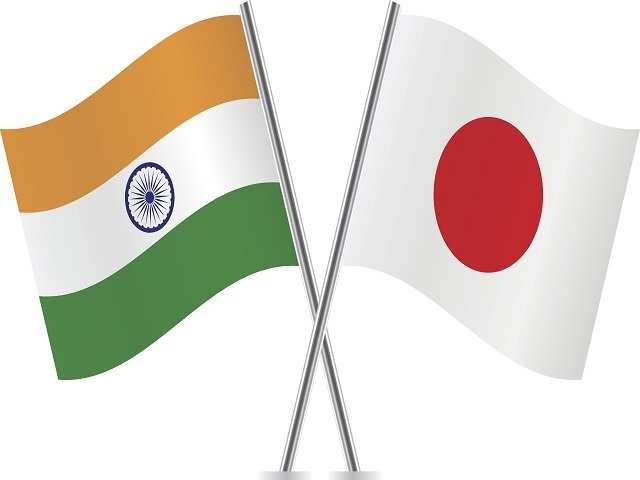 Q. Amidst the pandemic and global turmoil, attaining the true potential of India-Japan relationship is essential for maintaining stability and security of the Indo-Pacific region. Examine?