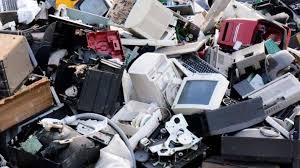 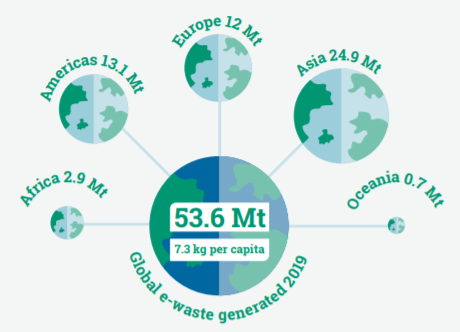 CHALLENGES TO E-WASTE MANAGEMENT IN INDIA:

Q. Despite having legislations, e-waste continues to emerge as a major problem in India. What are the reasons? How can India successfully tackle the issue of e-wastes?