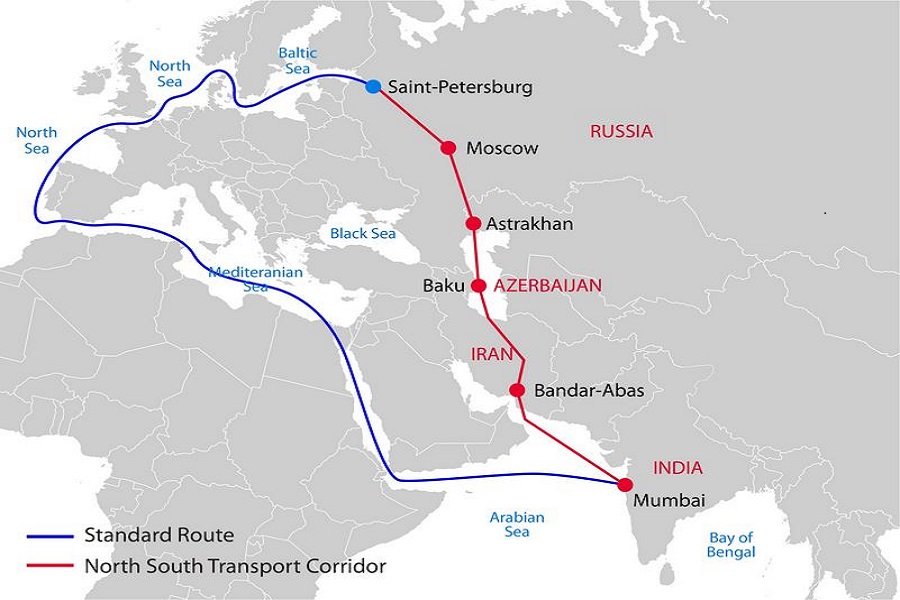 Consider the following statements regarding INSTC project:
1.It will try to improve the connectivity in central Asian region.
2.India is a member of the project.
Which of the statements given above is/are correct?
(a)1 only
(b)2 only
(c)Both 1 and 2
(d)Neither 1 nor 2

Answer to the Prelims Question