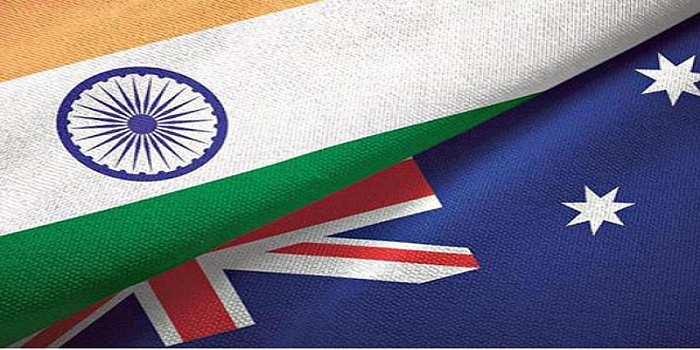 IMPACT OR BENEFITS OF THE AGREEMENT:

Q. Discuss the significance of India Australia relations, with special reference to the Economic Cooperation and Trade Agreement?