ABOUT INSOLVENCY AND BANKRUPTCY CODE, 2015:

EFFECT ON OTHER STATUTES:

NEED FOR IBC IN INDIA: 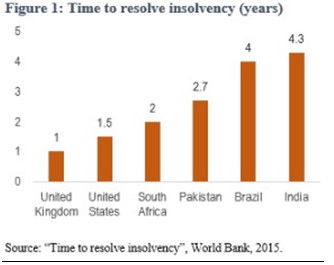 Q. Examine the role of a robust insolvency and bankruptcy framework in attracting investment into the country?