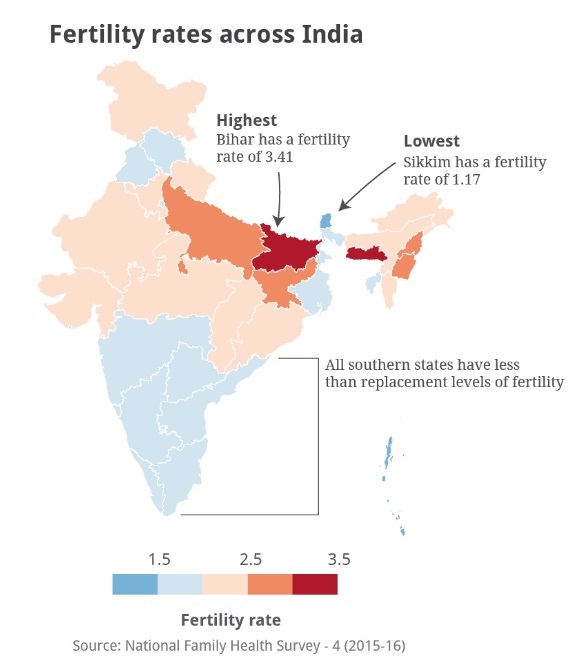 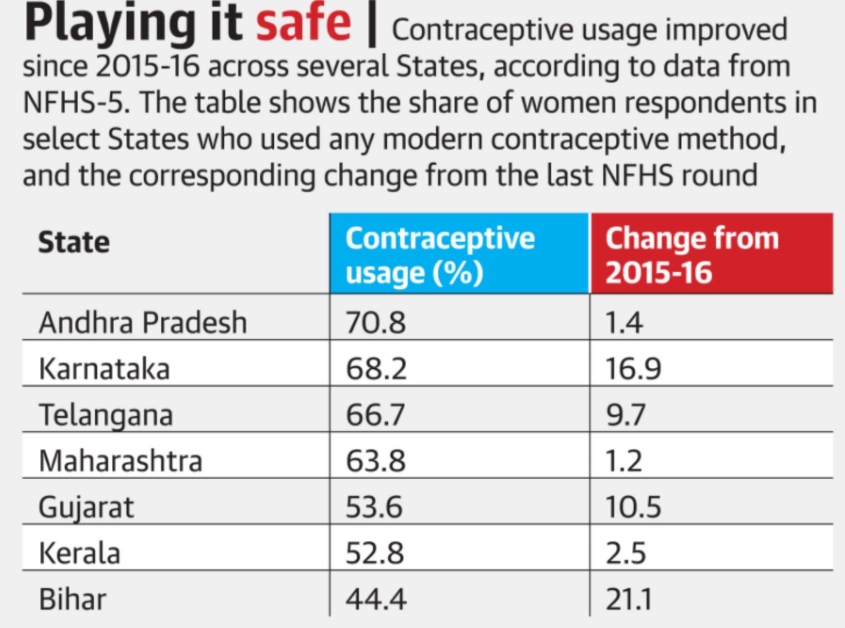 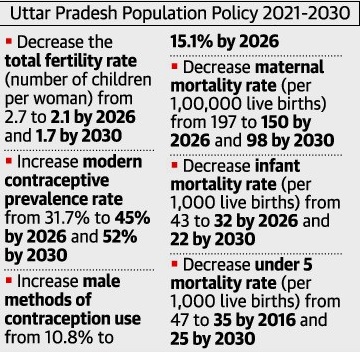 Q. Population dynamics play an important role in the achievement of social, economic and environmental development. In this regard, critically examine the need of a mandatory two-child policy in India?