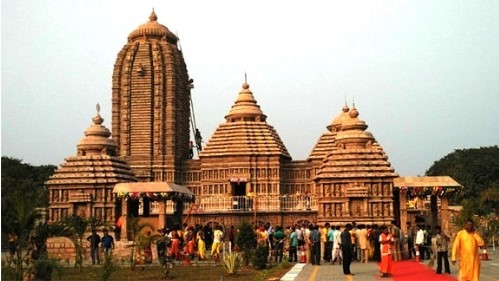 1. It is constructed in the 12th century by King Anatavarman Chodaganga Deva of the Eastern Ganga Dynasty

2. Its architectural style is an amalgamation of Dravida and Nagara style architecture