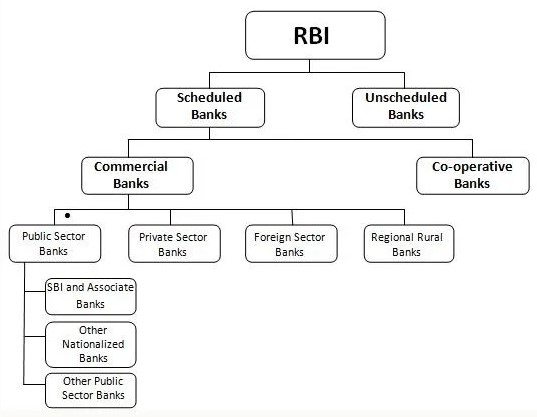 1. They are scheduled commercial banks operating under RBI

2. They have to maintain CRAR (Capital-to Risk-Weighted Asset Ratio) as prescribed by RBI