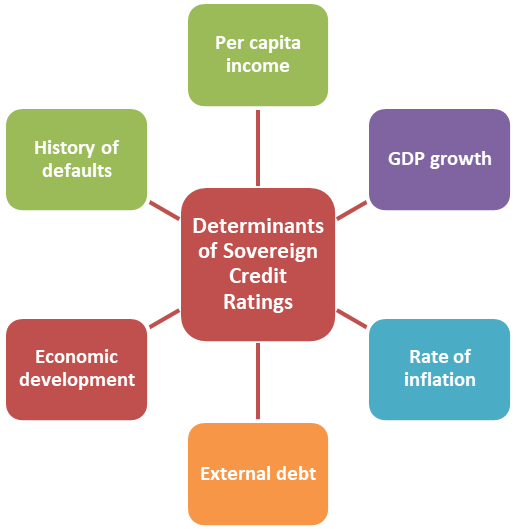 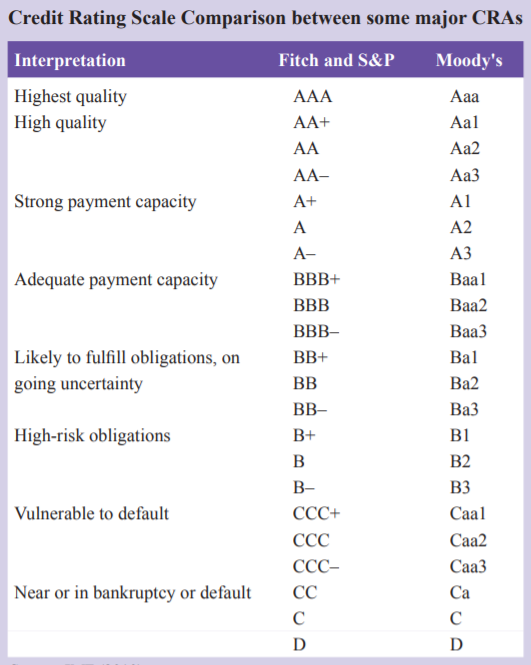 Q. ‘India’s Sovereign Credit Rating does not reflect its fundamentals.’ In this regard, write a critical note on sovereign credit rating?